2021/11/16
日本語
Ikebana (生け花, also known as kado 華道, or "the way of flowers") is the Japanese art of flower arrangement. The Consulate-General of Japan in Brisbane Ikebana Corner showcases works from contemporary Ikebana artists in Queensland from three major schools of Ikebana. These are Sogetsu, Ohara, and Ikenobo.

Ikenobo is the oldest school of Ikebana. It was founded in the 14th century by the Buddhist monk Senno, although its roots can be traced back to 6th century. Senno’s philosophy was that “not only beautiful flowers but also buds and withered flowers have life, and each has its own beauty”.

The Sogetsu school was founded by Sofu Teshigahara in 1924, breaking from traditional forms and establishing itself as a creative art form based on the idea that Ikebana can be enjoyed anytime, anywhere, by anyone, and using any material.

We hope visitors to the site will enjoy these gorgeous displays while learning more about this traditional Japanese art. 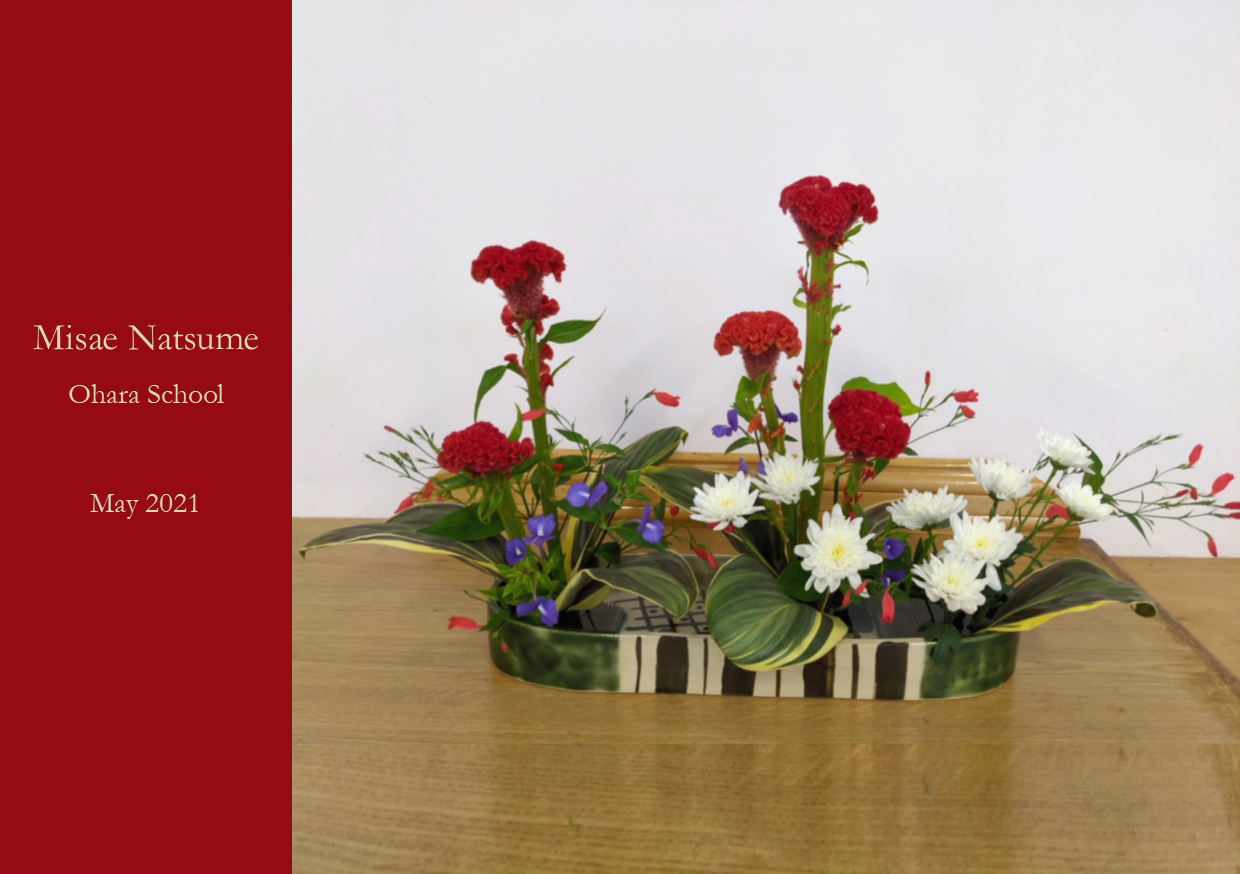 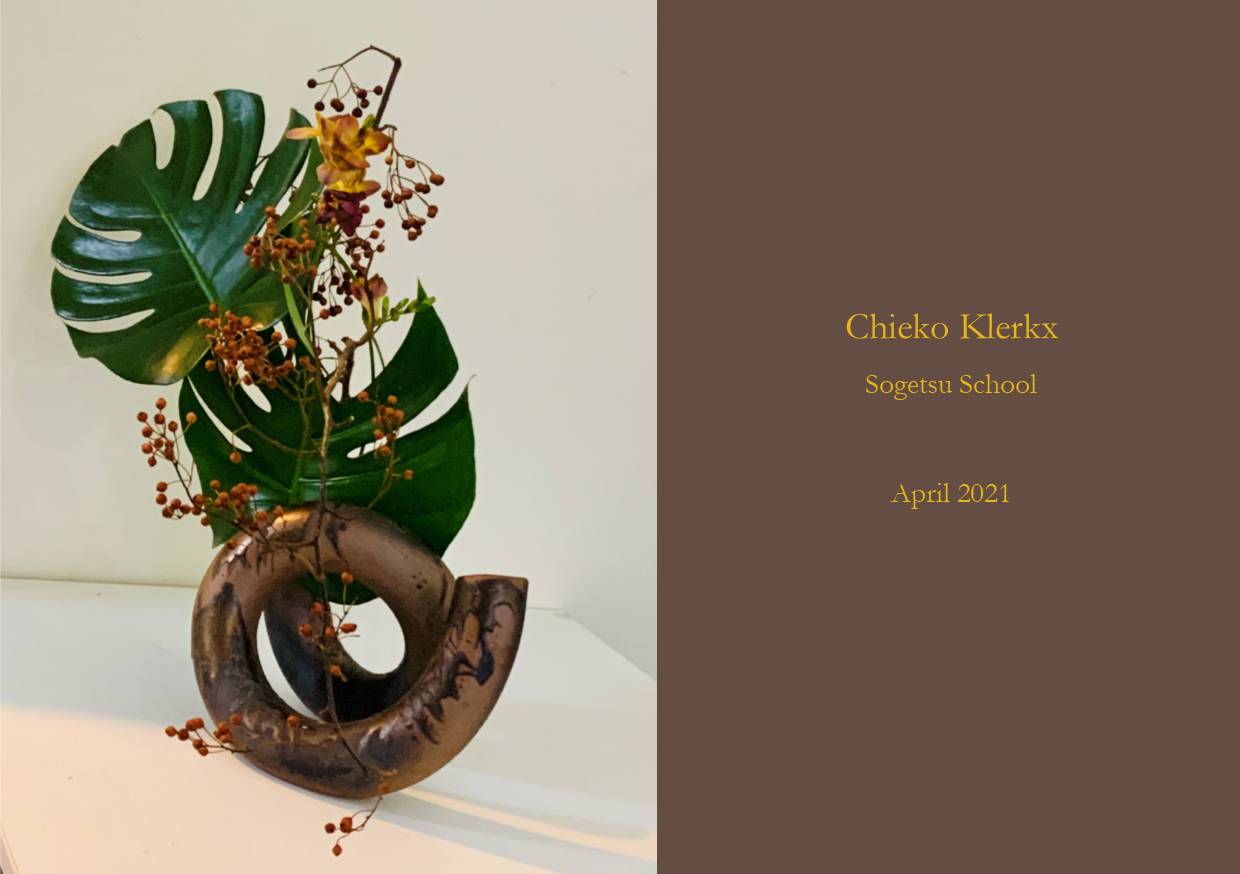 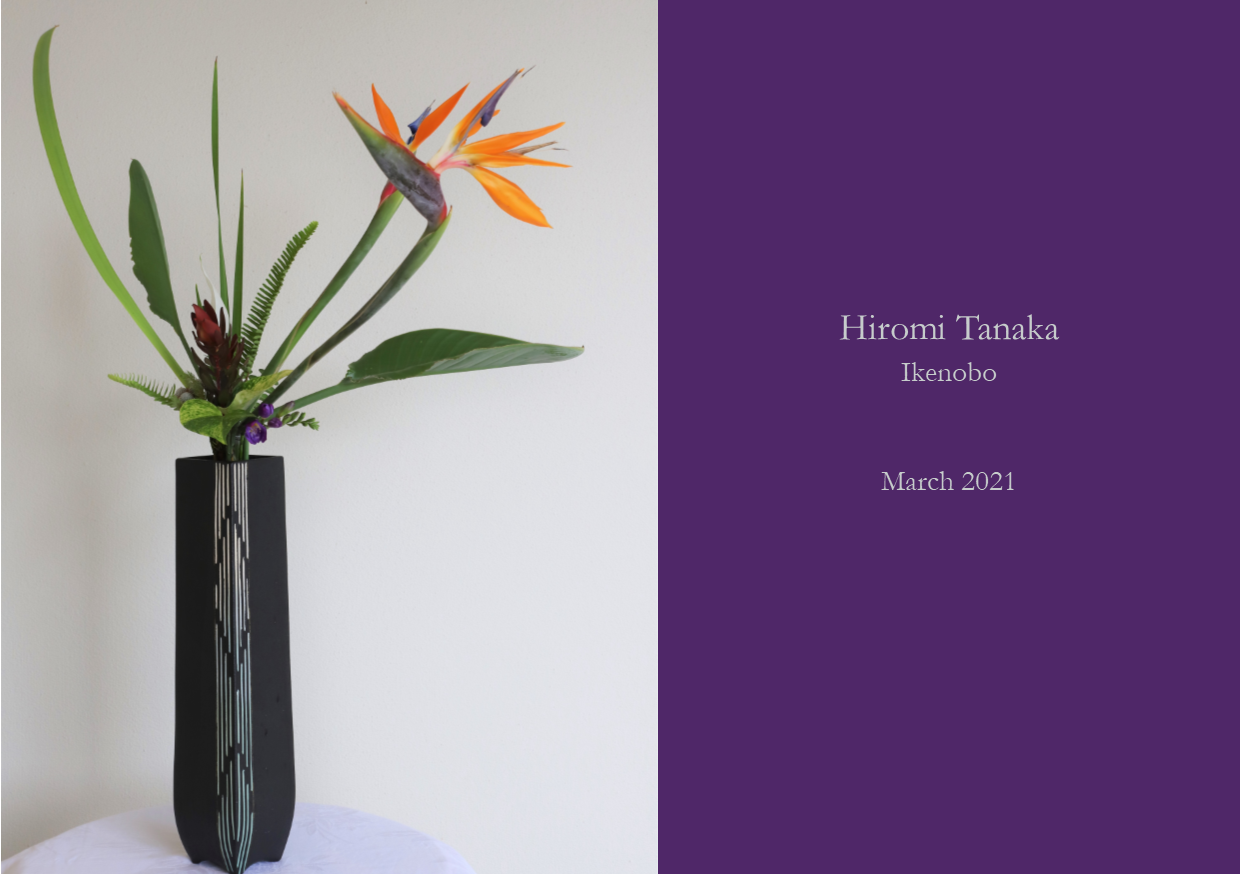 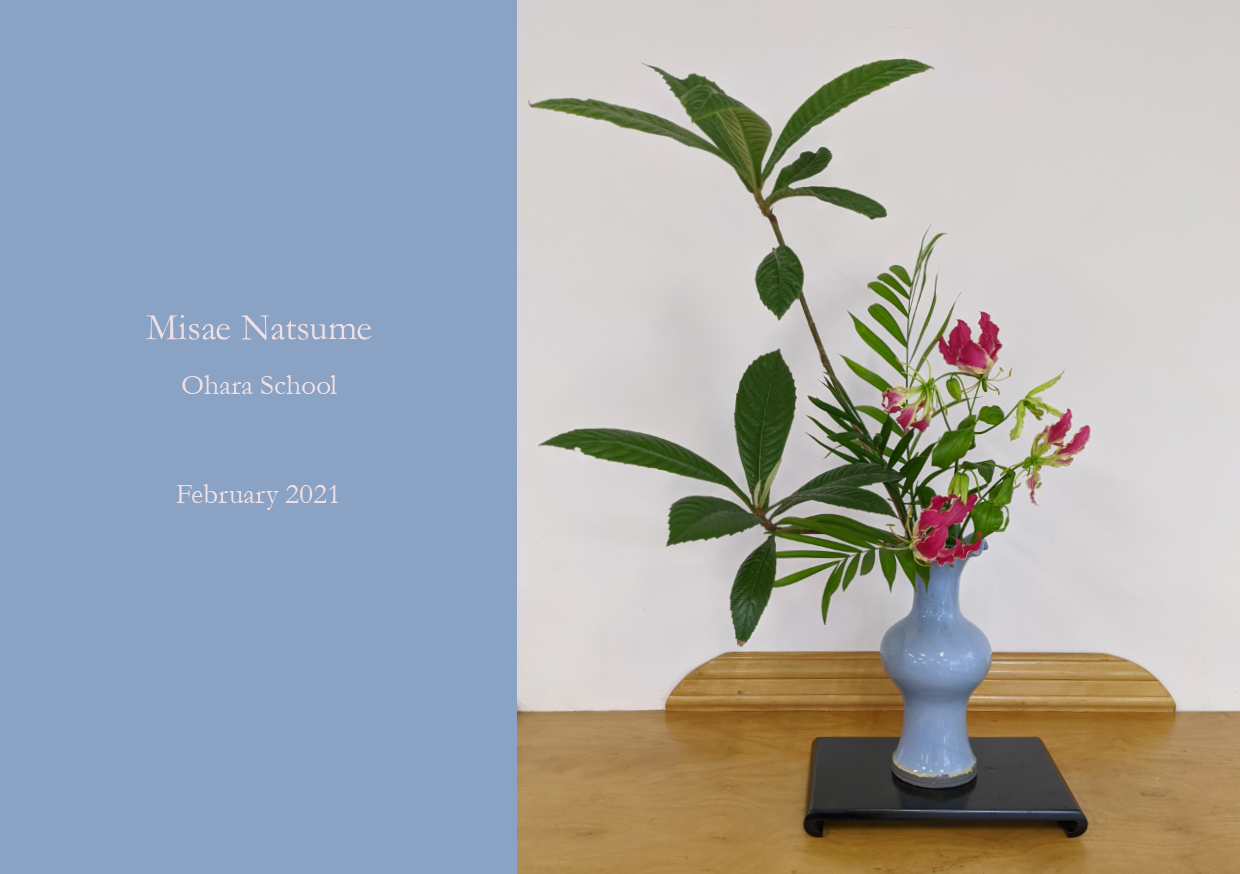 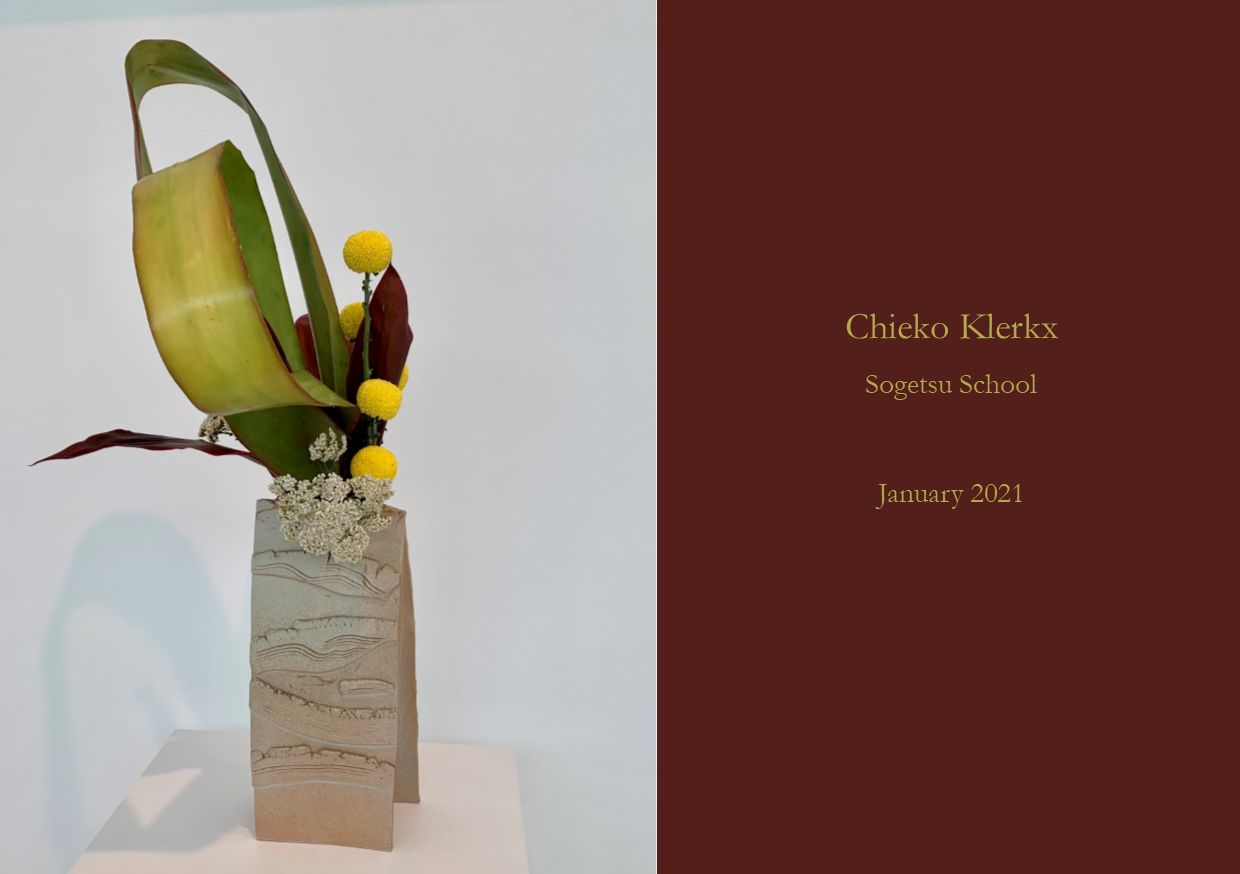