Message from the Consul-General 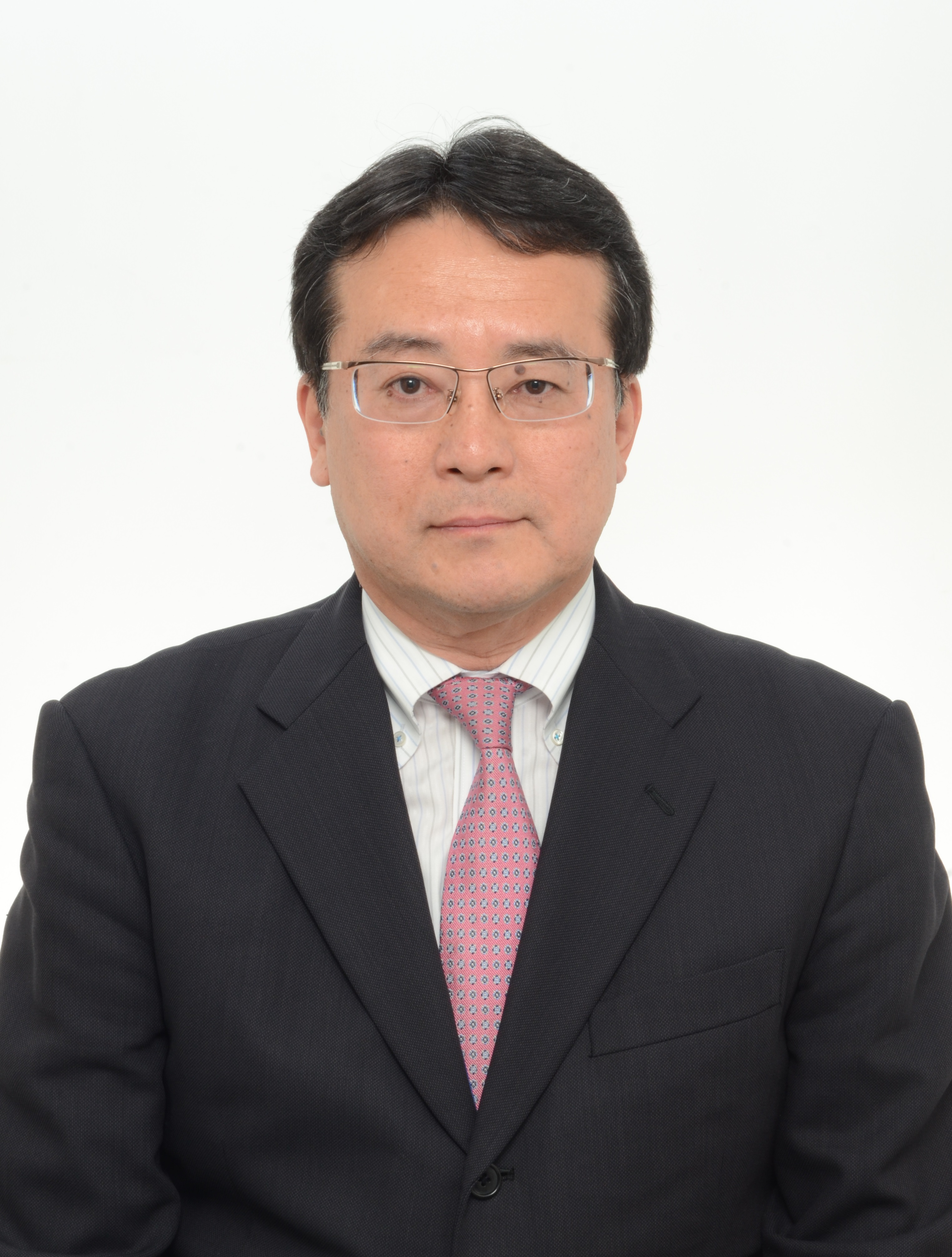 Kazunari Tanaka
Consul-General of Japan in Brisbane since December 10, 2018

In my many years working for the Ministry of Foreign Affairs, I have been posted to the Embassy in Canberra and Consulate-General in Melbourne, and involved in Japan-Australia relations during my time in Tokyo. However, with my last post in Australia being 30 years ago and this being my first appointment in Brisbane, I look forward to embarking on a fresh start whilst putting to use my experiences from the past.

As we can see from the 2018 visits to Japan by Premier Anastacia Palaszczuk, Education Minister Grace Grace and Agriculture Minister Mark Furner, Japan-Queensland relations are becoming closer than ever. I sincerely appreciate the Queensland Government greatly encouraging the active contributions of the Japanese community and placing Japan as a “trusted partner”.

Resources, tourism and agriculture form the central pillars to the Queensland economy, and we have many Japanese companies located here involved in these fields. In recent years, we have seen breakthroughs in new areas such as IT, health care, aged care, housing and aquaculture, opening up further potential for Japanese companies to contribute socially and economically.

Also playing a part in maintaining positive relationship between Japan and Queensland are Japanese companies in the agriculture and food industries. For years, they have supplied Queensland beef and wine to Japanese consumers and top-quality Japanese food and sake to the Australian market.

There are close to 30 sister-city agreements between Japan and Queensland, hosting robust exchanges across all sectors including business, economy, tourism, culture and education. 2019 celebrates 35 years of the Saitama-Queensland sister-state relationship, and the Consulate-General of Japan hopes to further boost exchanges fostered by these agreements including next year’s Saitama-Queensland commemorative activities. I have also heard that Queensland has about 130,000 students studying the Japanese language, which is more than any other state in Australia. I would like to continue working to promote Japanese culture and grassroots exchange, while also focusing on supporting Japanese language education.

Awaiting us in Japan in 2019 is the Imperial transition, the Rugby World Cup, and numerous international conferences. With the 2020 Tokyo Olympic and Paralympic Games also approaching, globally, all eyes will be on Japan. It will further opportunities for Japanese people to interact with people from around the world. I believe that the existing exchanges and cooperation between Japan and Queensland will help drive these positive movements in Japan.

Ensuring the safety and well-being of the approximate 28,000 Japanese residents in Queensland is the utmost priority of the Consulate-General. Together with staff I aim for an open and approachable Consulate and ask for your continued support and cooperation.